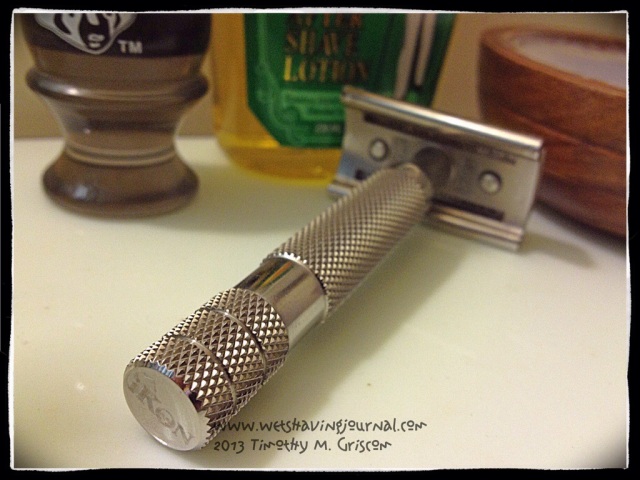 Shave of the Day
November 28, 2013
Proraso Red Tub soap
Kingsley badger brush
Gillette Old Type razor
Derby Extra blade (1)
Paco Rabanne aftershave
It is Thanksgiving Day in the USA, but every day is a day to be thankful.

I have a flat tire and I broke the valve stem trying to get the cap off.  But at least I started the day with a great shave! 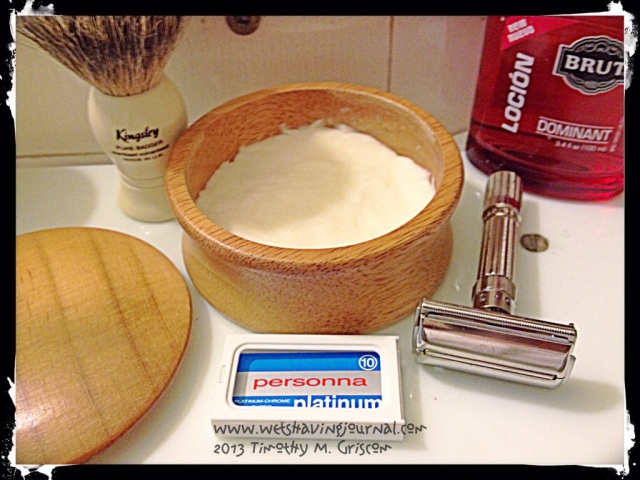 Shave of the Day
November 24, 2013
Cella cream
Kingsley badger brush
Weber with bulldog handle
Shark Stainless Steel Blade (5)
Mennen Skin Bracer Winter Spice aftershave
It is winter here in New Jersey. The temperature may not get above freezing and windchills will be below zero.  Winter spice seemed appropriate.

Fifty years ago (I was six years old and in first grade) the president of the United States, John F. Kennedy, was gunned down in Dallas, Texas.  For the next several days, a stunned nation watched the funeral on live  TV (black and white, but the first live broadcast of that scale). I still remember the muffled beat of the drum, snare off, as the caisson carrying the casket and the honor guard processed through Washington to Arlington National Cemetery. 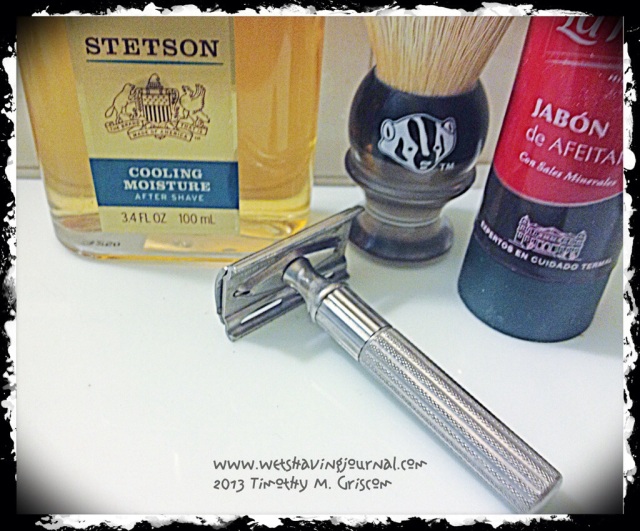 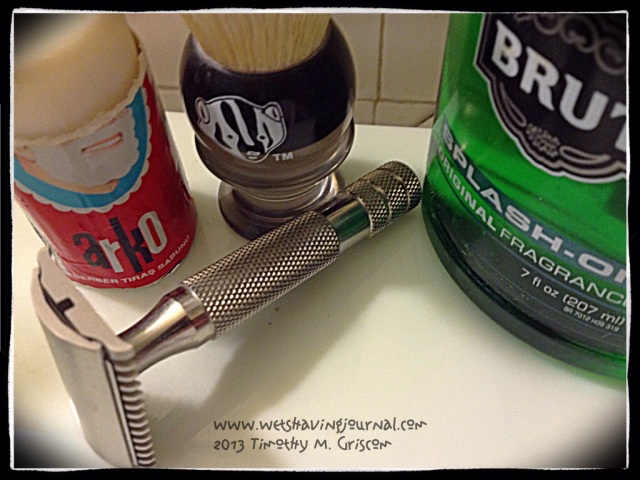